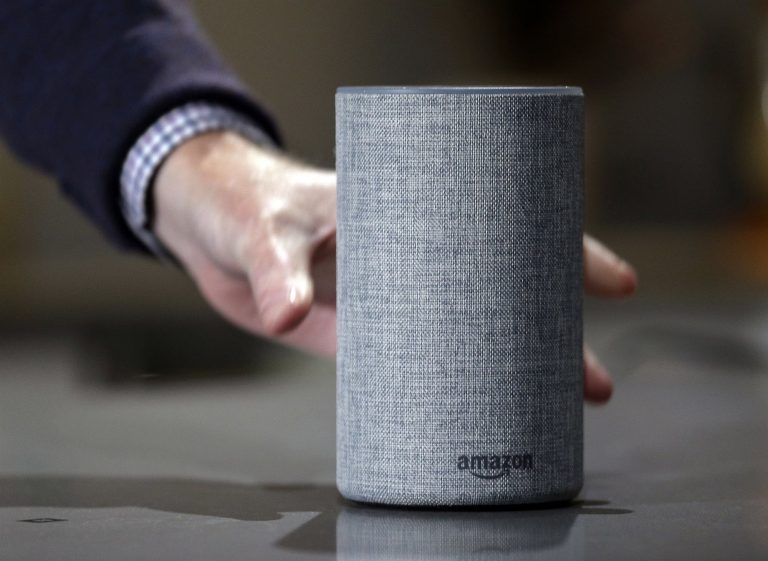 Almost every week we read or hear about a new startup in the travel tech and hospitality industry that’s set to reshape guest engagement. In fact, just a quick look at the ‘Travel’ section on angel.co will bring up dozens of new startups being listed under this category. But how many of them will be around a year from now, and how many of them will have experienced a major tech fail that will cut their lifecycle short?

The harsh truth is, travel and hospitality are insanely hard verticals for new businesses. And while we hear about many successful startups, there certainly no lack of those who hit major setbacks.

It’s easy to understand why consumers expect to find the same kind of technology in a hotel that they have in their homes; but hoteliers know the leap from residential to commercial application of technology just isn’t that simple – although many have tried.

Now that we’re well into 2019, we thought that this would be a perfect time to reflect on some of hospitality tech’s famous mistakes, the good, the bad and some that are just plain funny.

Guests Locked Out Of Hotel Rooms On New Year’s Eve

Back in January of 2012, a computer glitch at a Denver Marriott locked every guest out of their hotel room just before midnight on New Year’s Eve.

The hotel, located in the heart of the Colorado city’s technology business zone, found itself dealing with a change of mood from guests who were previously excited at the arrival of 2012 when, on the stroke of midnight on New Year’s Eve, every electronic keycard stopped working and the lift system ground to a halt.  The tech fail presumably had to do with the year change but a specific reason was not identified.

Some reports say some guests were ill and arguments broke out, prompting the hotel to call the police. Officials at the 628-room property took almost four hours to fix the problem, as travelers waited in crowded guest areas around the hotel or slept in the corridors outside their rooms.

“We tried to get into our room and could not,” said Claude Moody, who spent several hours locked out of his room. “But one of our friends had a guest in the room next to him climb out the balcony on the atrium side and scale over to the other side, go in the room and open the door to let them in, so we hung out there for a while.”

Articles were posted about the incident by the dailymail, Denver post, and various other media sources, including interviews with gloomy looking hotel guests.

Alexa Not So Welcomed by Hotel Guests

Hoteliers are increasingly thinking about new ways to interact with guests and perhaps replace some of their traditional concierge services, but text chat is probably still the most private way to do so. One of the reasons is that privacy breaches related to Amazon’s Echo and other smart devices have been making headlines over the past few months.

“We [tested] Alexa as a means for guest requests,” Kong told the ALIS audience during an executive panel. “If someone wants an extra towel or to say a light isn’t working, they can use Alexa to communicate with us. But what we found out was when most people got into their hotel room, they disconnected it, presumably because they didn’t want Alexa listening to them in the room. We didn’t see any lift in satisfaction scores, and the usage was minimal.”

Lorraine Sileo, senior vice president, research and business operations at Phocuswright, recently said “The jury’s still out on the true application and success of voice in hospitality. I do think there’s a place for it, but we ultimately still need to figure out the logistics around it.”

Attack of the Annoying Robots

Guests at this hotel are greeted and checked-in by either a family-friendly English-speaking dinosaur robot or a Japanese-speaking humanoid. At first, everything seemed to be flowing smoothly until in-room concierge robots woke snoring guests to ask them to repeat the question, and the front-desk dinosaur robots were unable to copy passports from guests checking in.  The hotel has since fired half its robot staff.

Although it seems that the hotel environment might be too complex for robots, hotels in China are committed to working out the kinks.  The recently-opened Smart LYZ Hotel and the Fly Zoo Hotel have fully embraced them. Both lodgings are run entirely by robots, with not a human in sight. Whether the employees prove to be more efficient and hassle-free than those “hired” by the Henn-na Hotel chain is yet to be seen.

Savvy hotel owners understand the benefits that technological upgrades can provide. Hotel brands that will win in the digital age are the ones that learn how to create the right amount of balance between tech and human interaction. Smart hotel tech features such as virtual check in/check out, keyless room access, the ability to book activities and tickets online along with integrated communications and high-speed WiFi are not just anticipated, they are expected by the modern hotel guest.

As technology continues to develop at a rapid pace, and travelers become more articulate and demanding in their expectations, hoteliers will increasingly need to seek to differentiate by introducing innovation.